A Critical Patch Update (CPU) is a collection of patches for multiple security vulnerabilities. Critical Patch Updates are cumulative for many Oracle products. This means that, for these products, a CPU includes new security fixes as well as all previously released CPU fixes for this particular platform and version combination. The main benefit of cumulative CPUs is that it allows customers to quickly and easily “catch up” to current security release level by only applying the most recent CPU 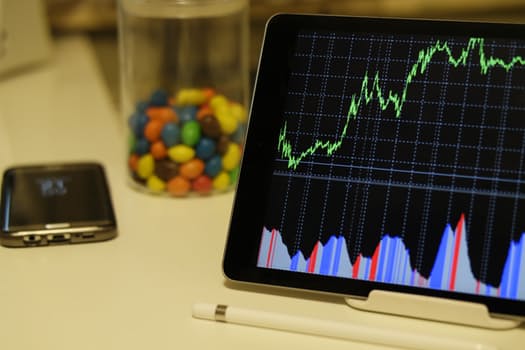